If we could watch a geological time-lapse, we would see how the plate tectonics was shuffling the continents around and making and breaking mountain ranges in between.

We would see that 30 million years ago, the Alps were as high as the Himalayas today, losing nearly half of their height until the present day. Nothing more than majestic ruins – mere fragments of eroded mountains.

Glimpsing into the future, we would see the Alps continuing to shrink, eventually rounding off and disappearing, with no glaciers to keep their body together and to nourish the parched valleys below. The Earth overpopulated, environment polluted, most of humans starved?

Even if we were to undertake some ingenious planetary engineering in an attempt to avoid the fast track to self-destruction, the nature would still eventually select us for extinction. What will be the legacy of Homo sapiens?

(To be published as an artist book) 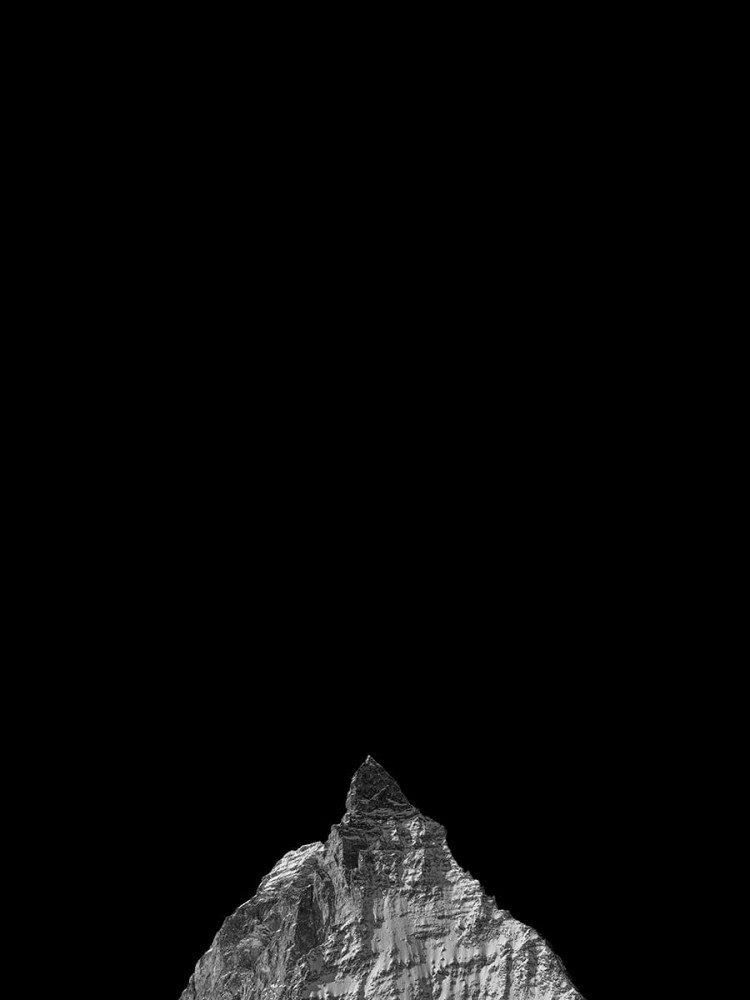 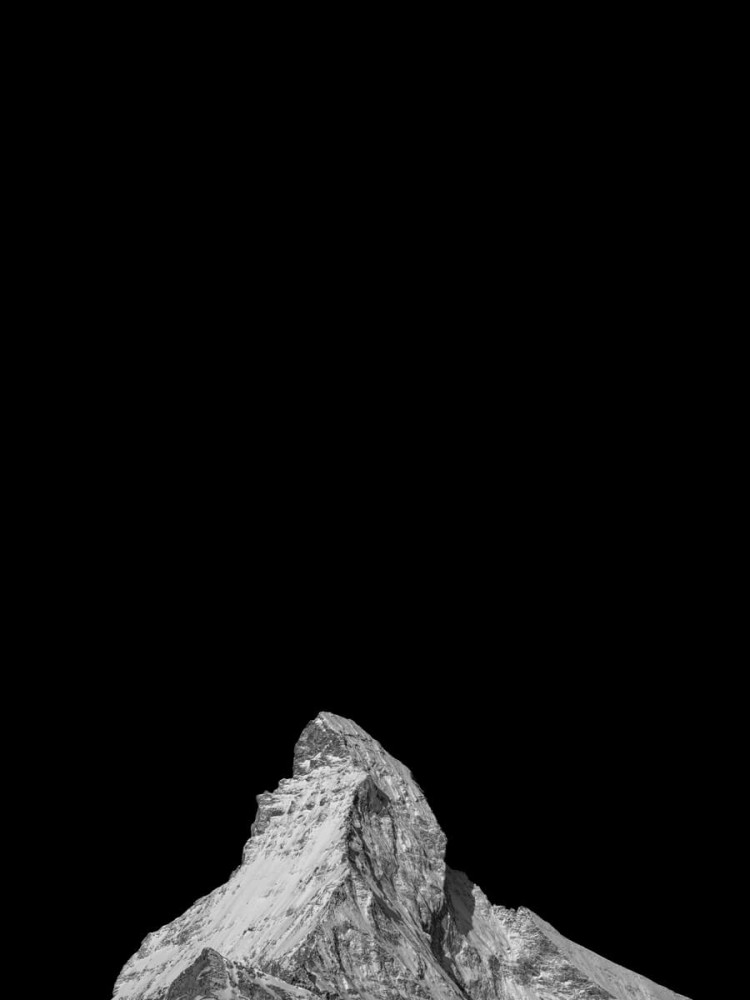 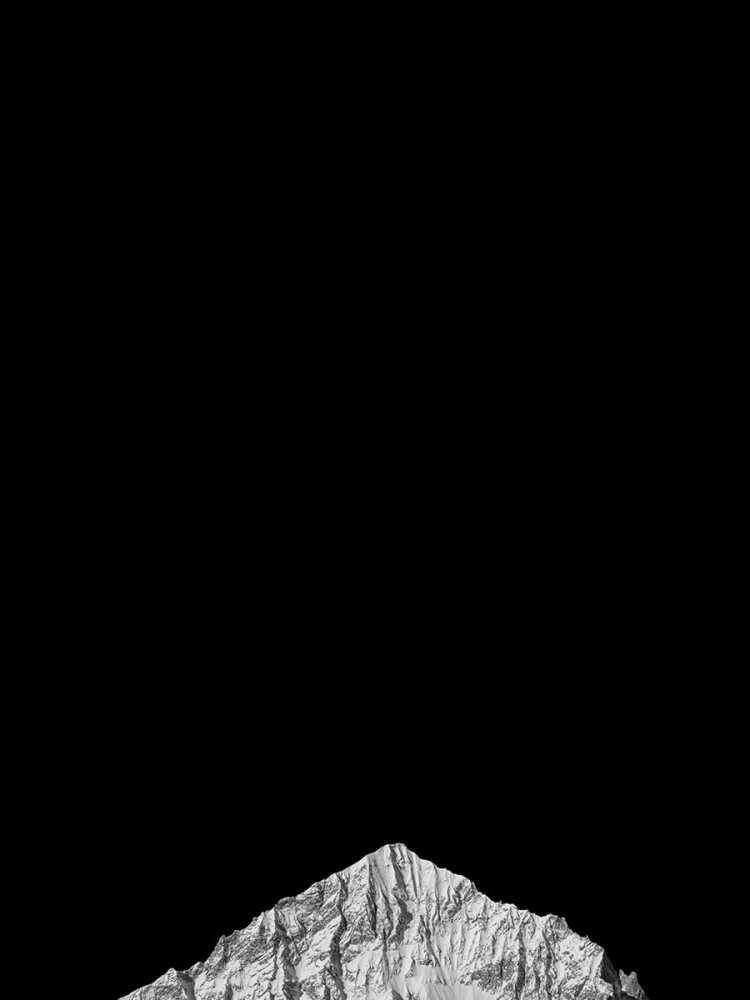 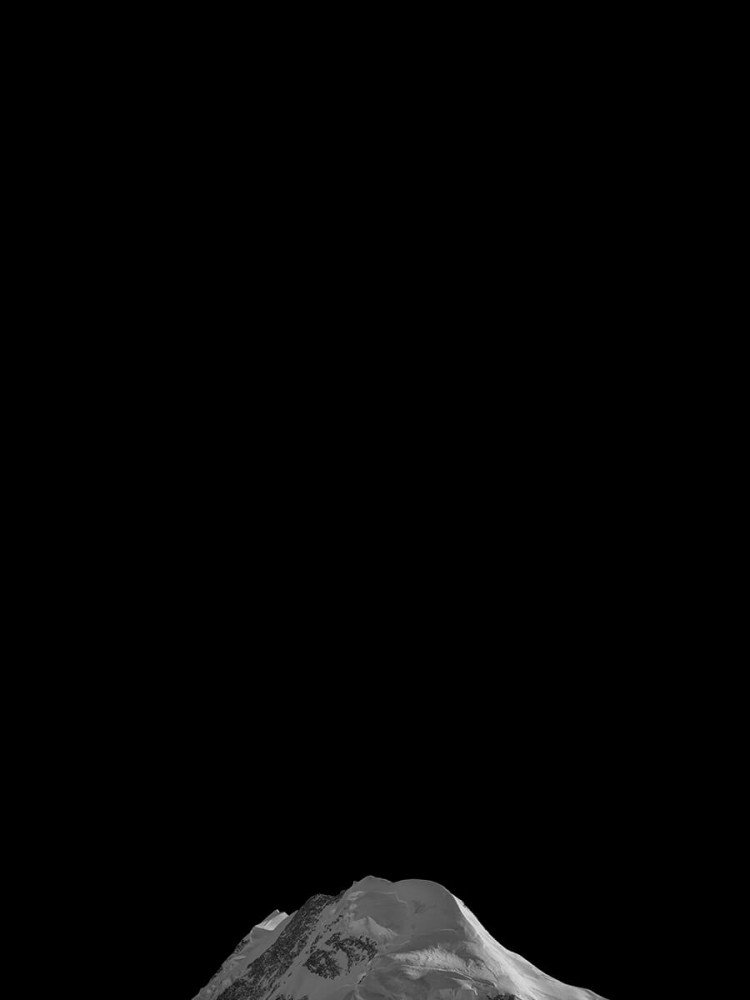 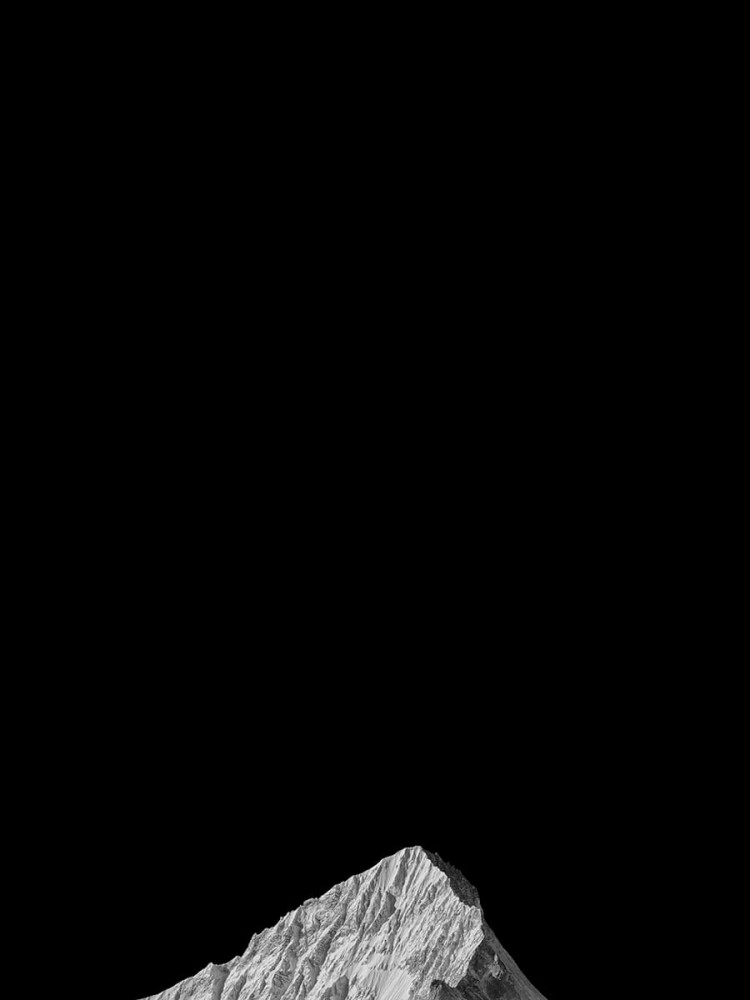 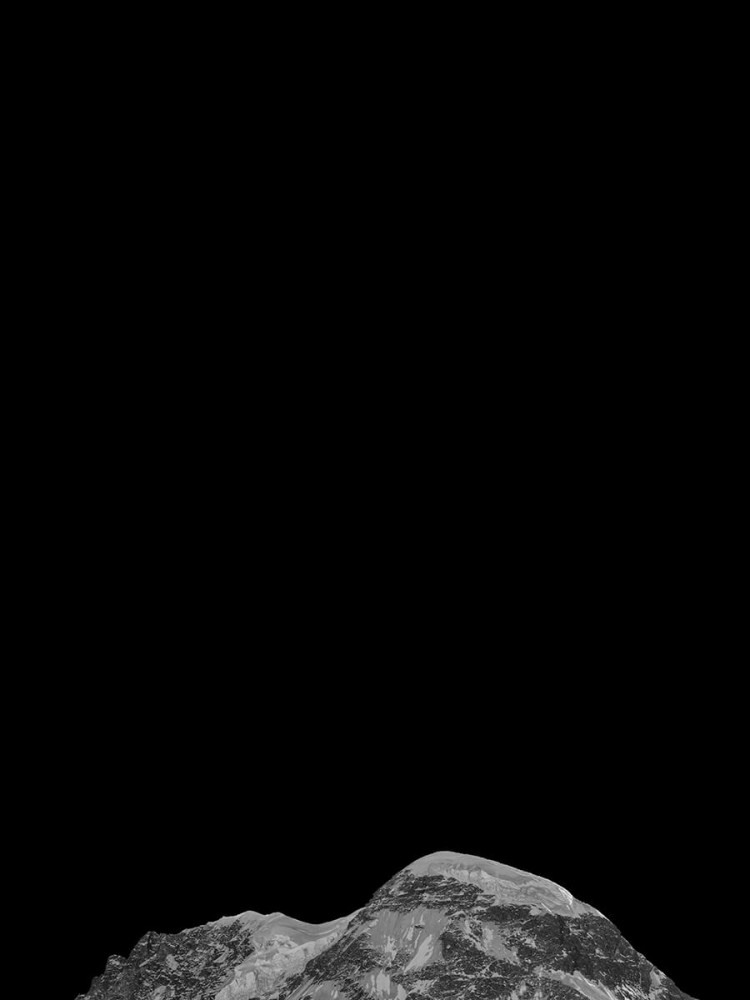 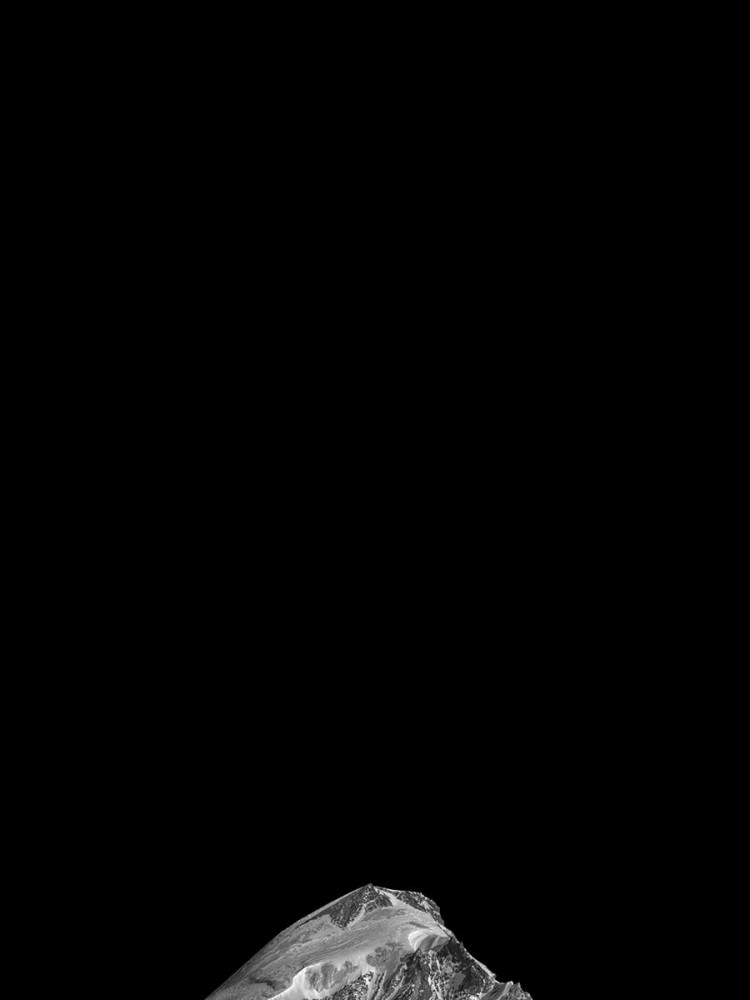 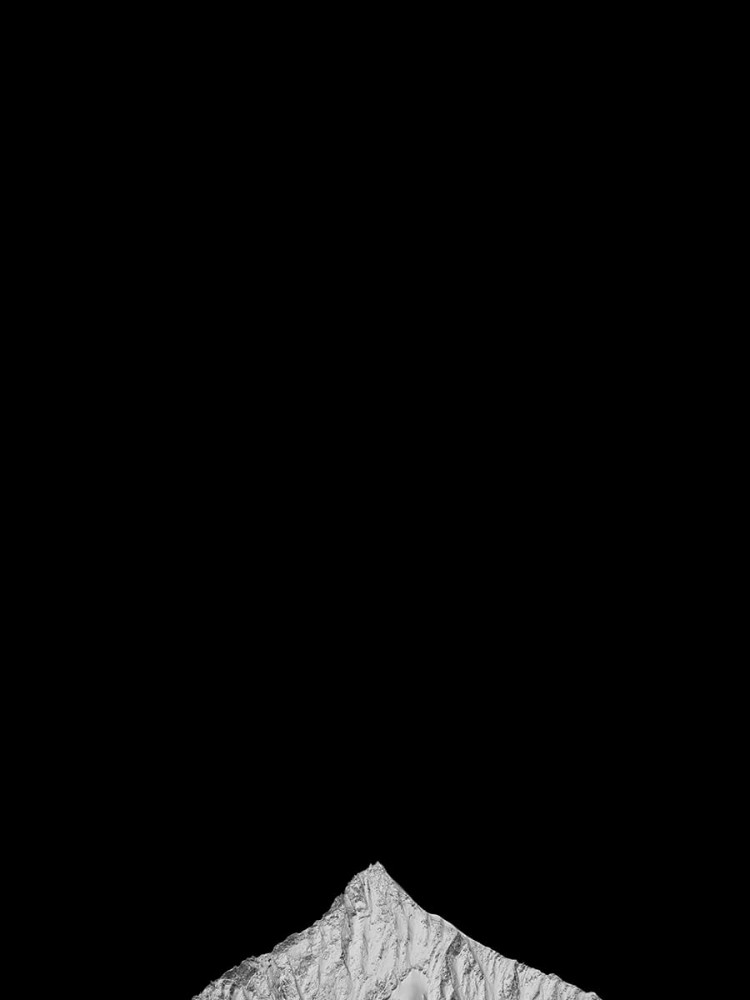 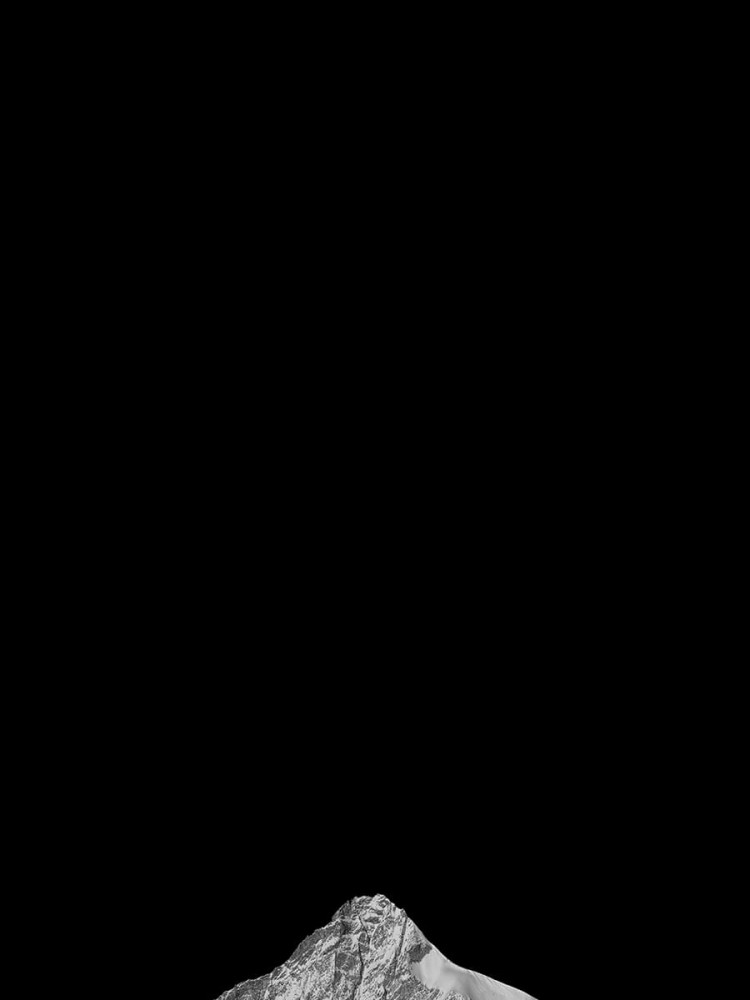 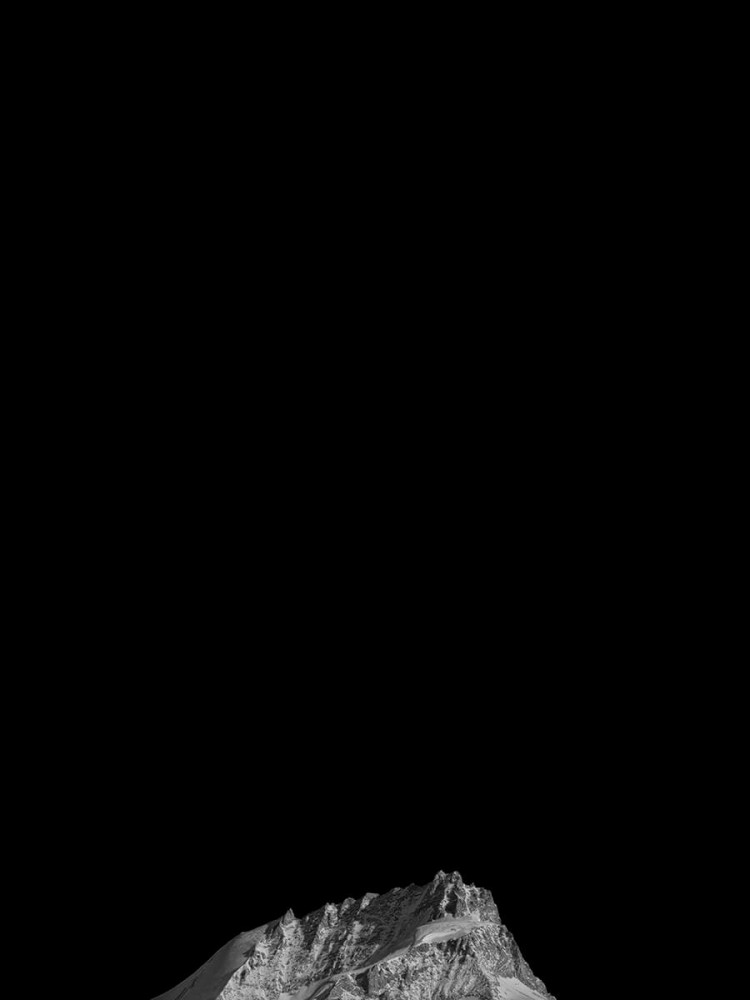 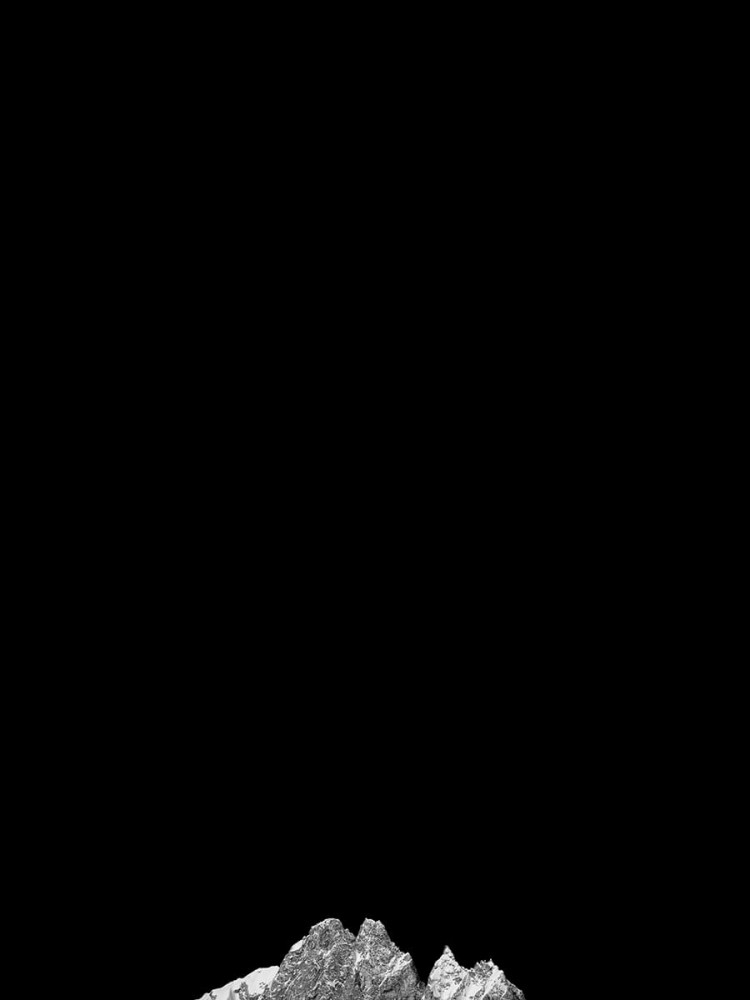 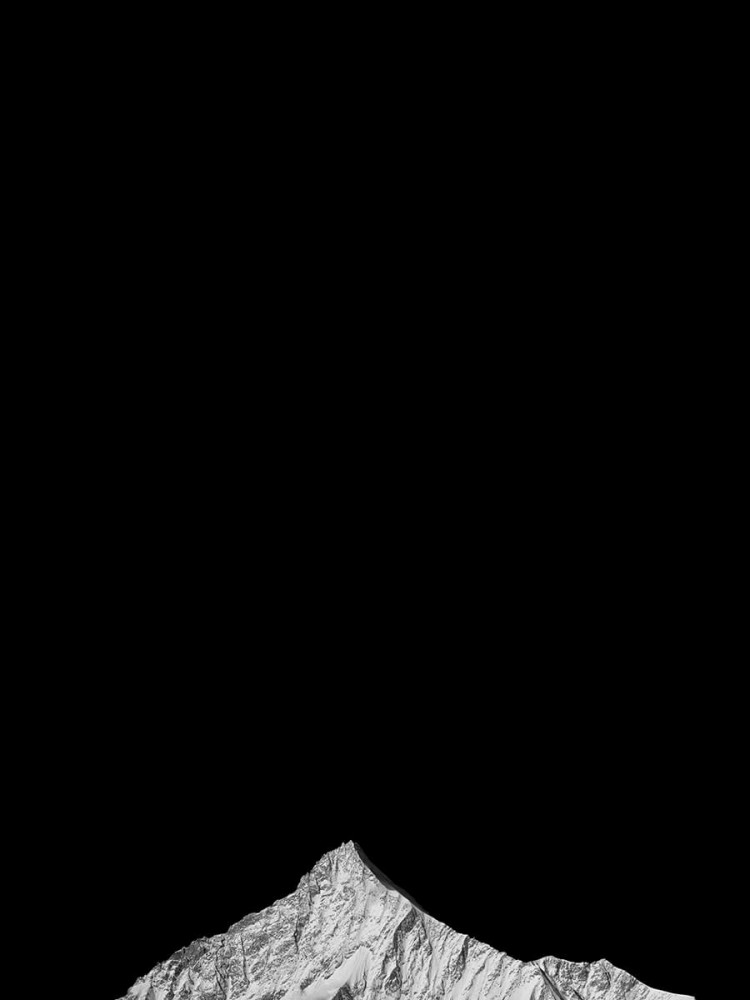 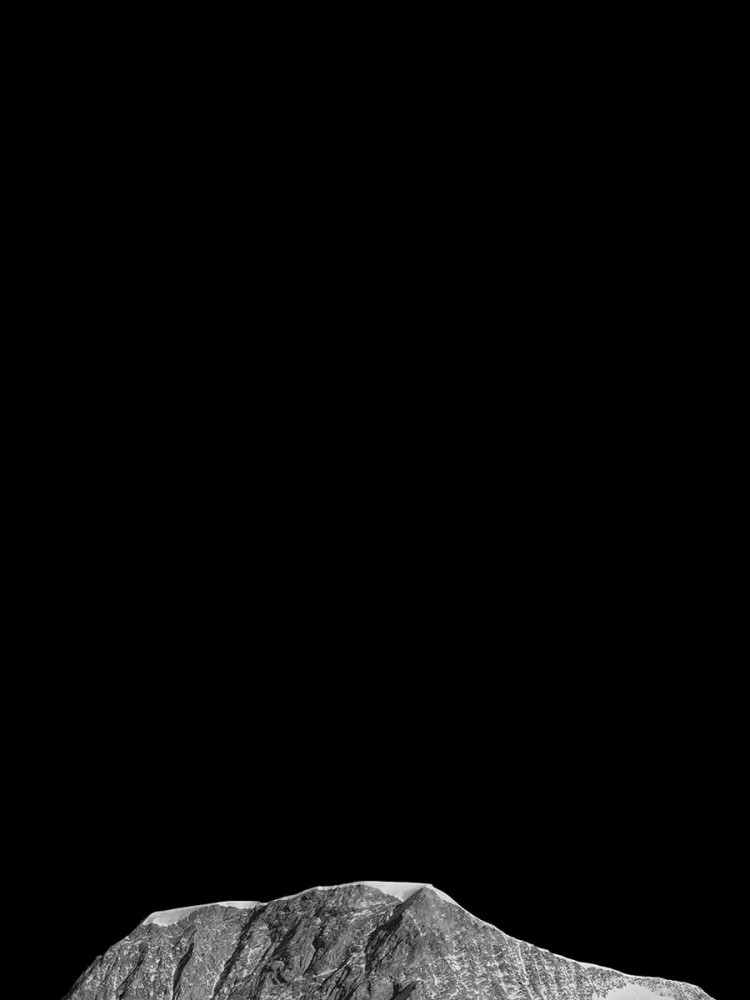 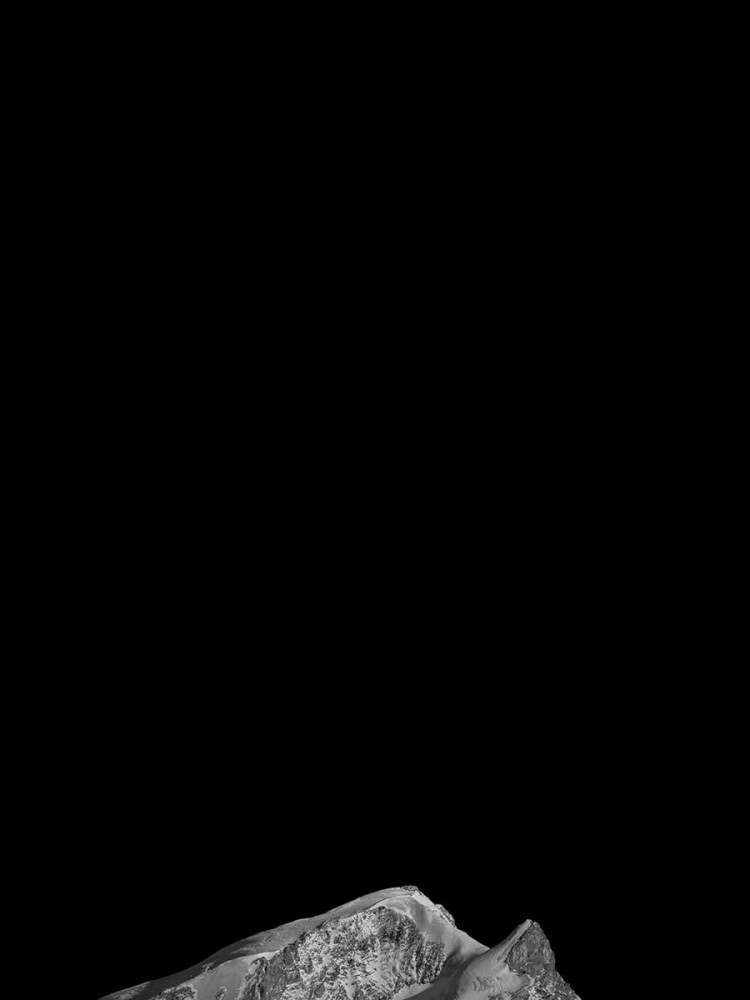 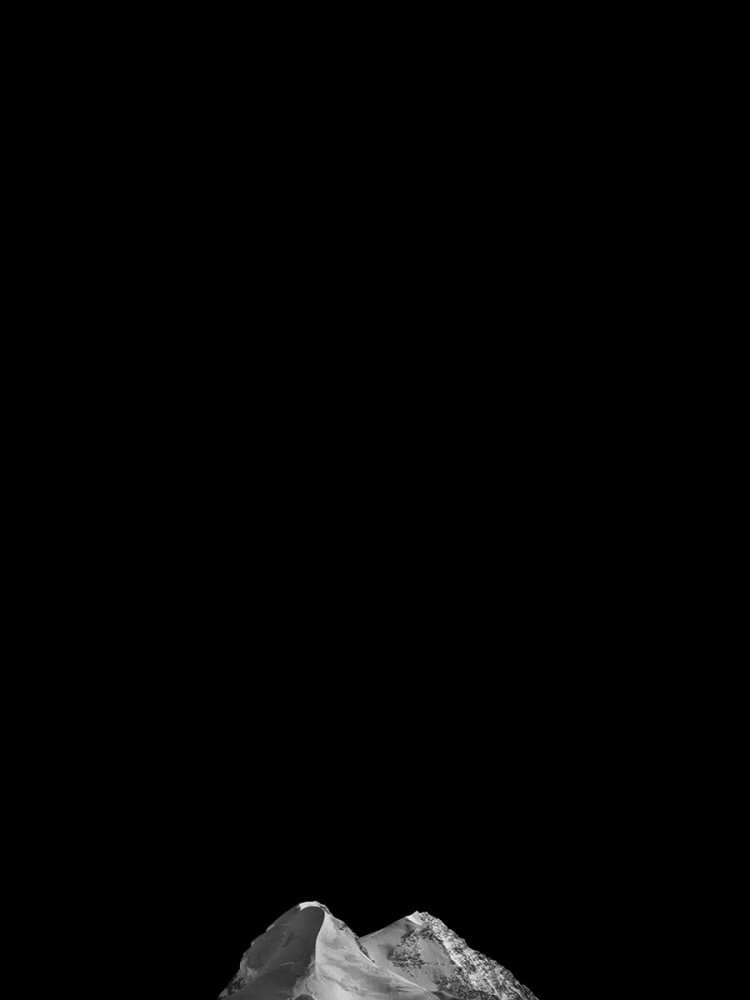 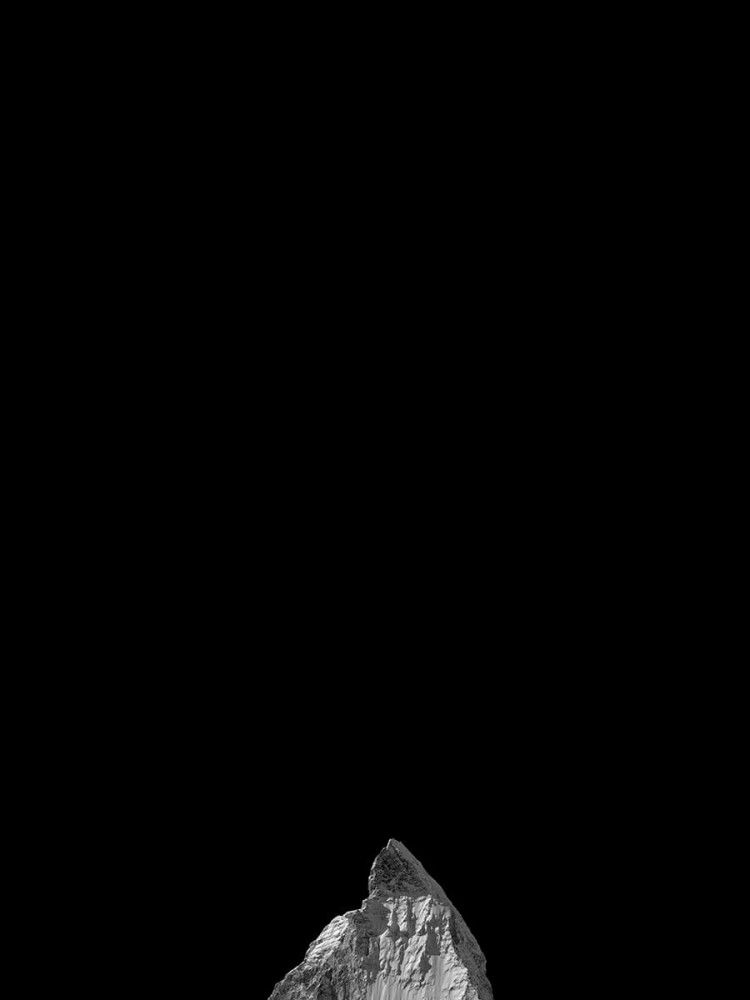 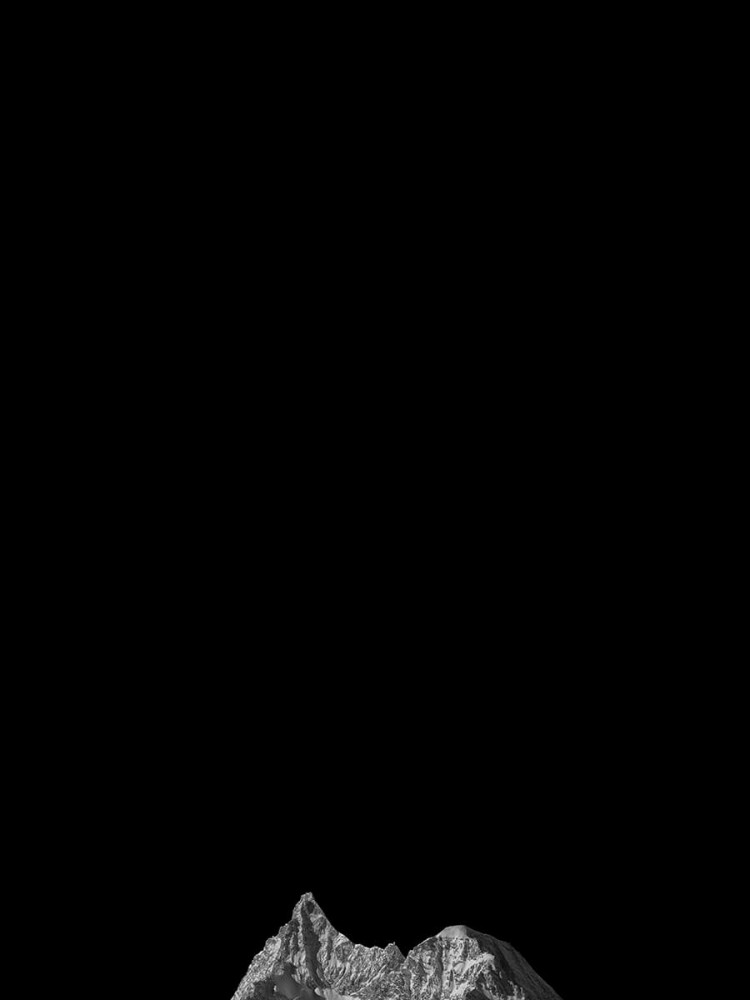 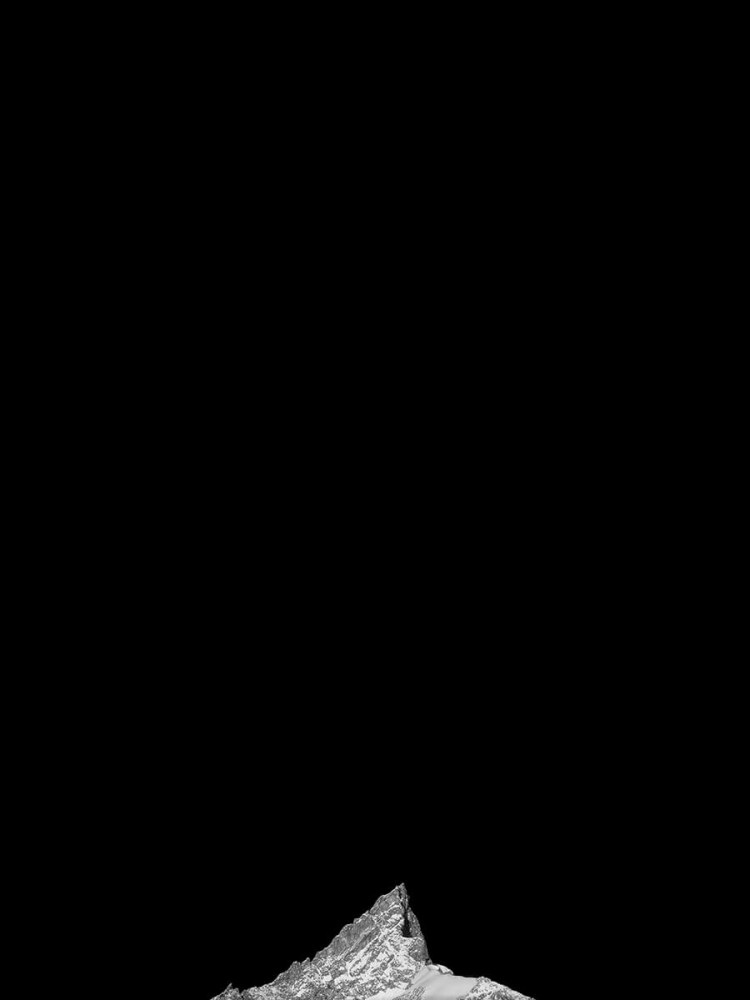 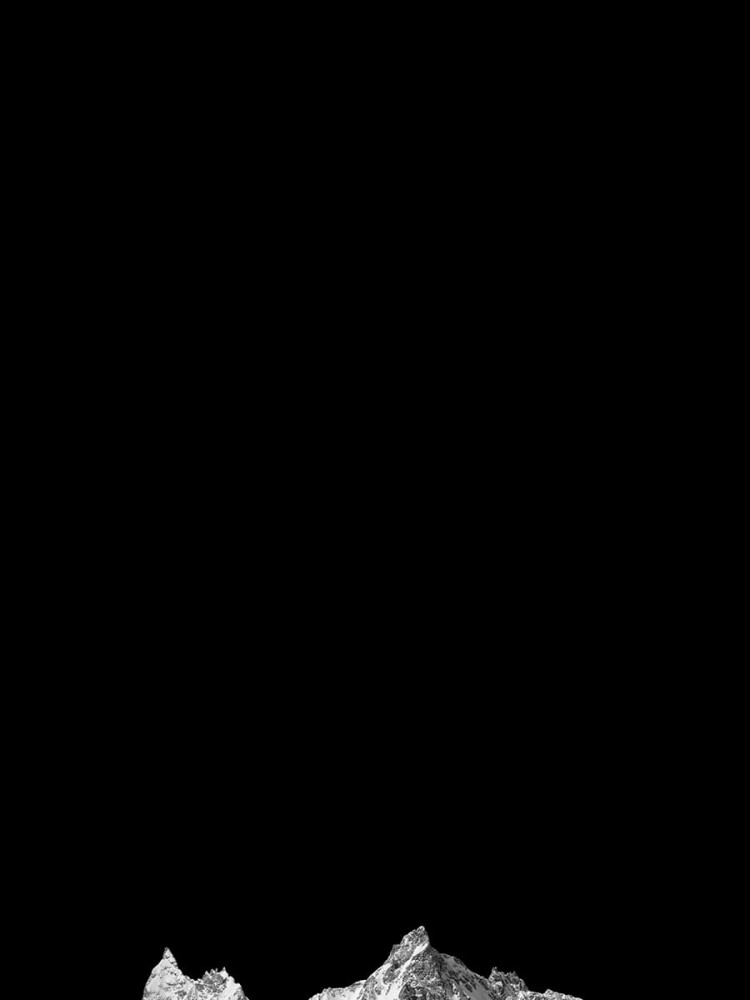 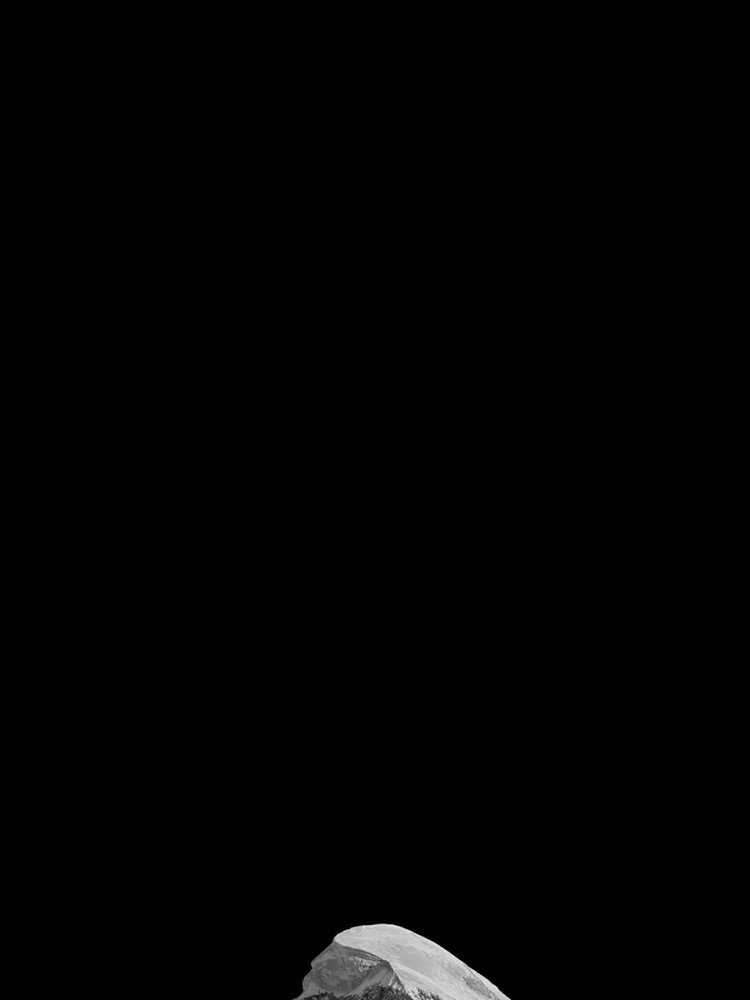 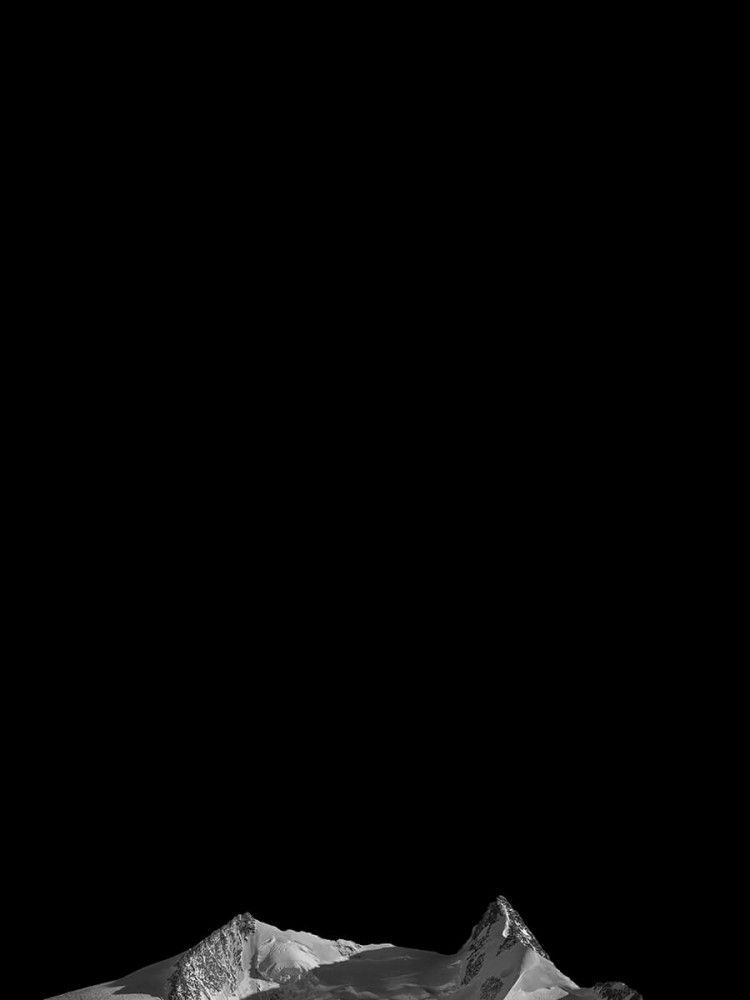 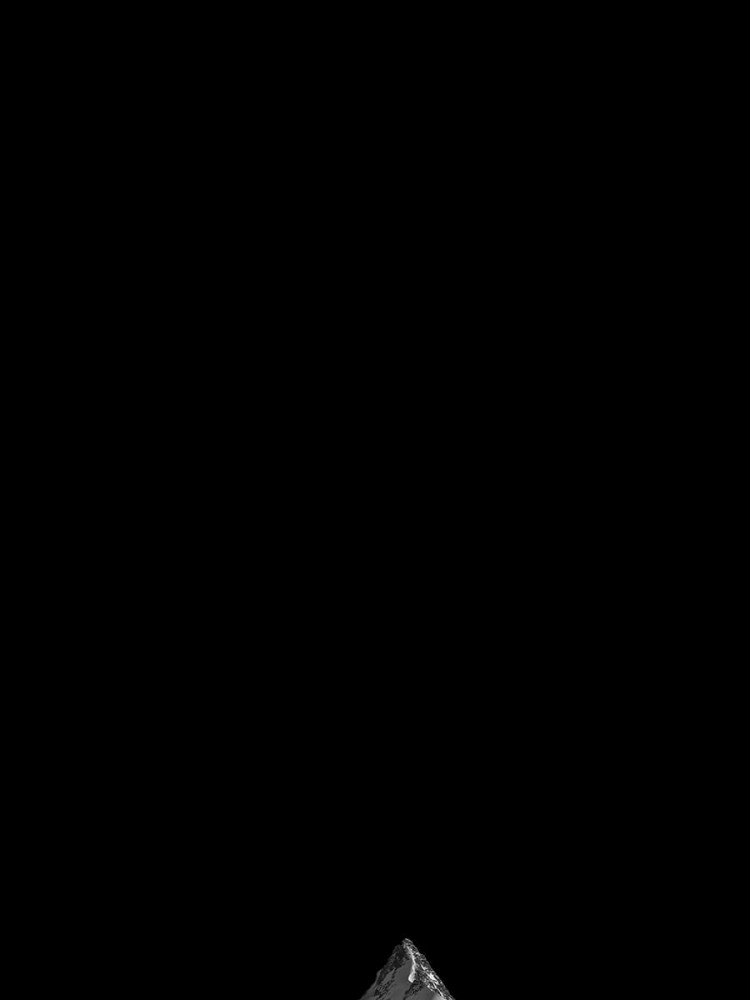 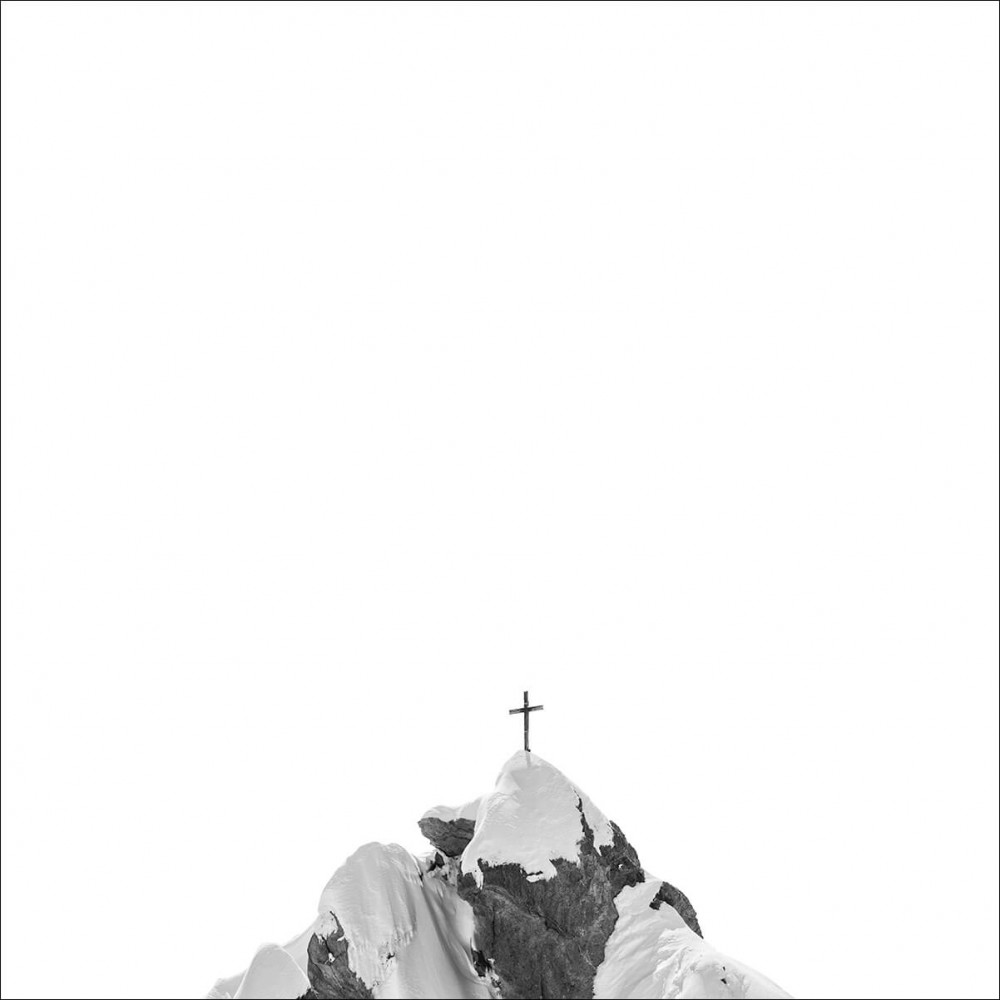 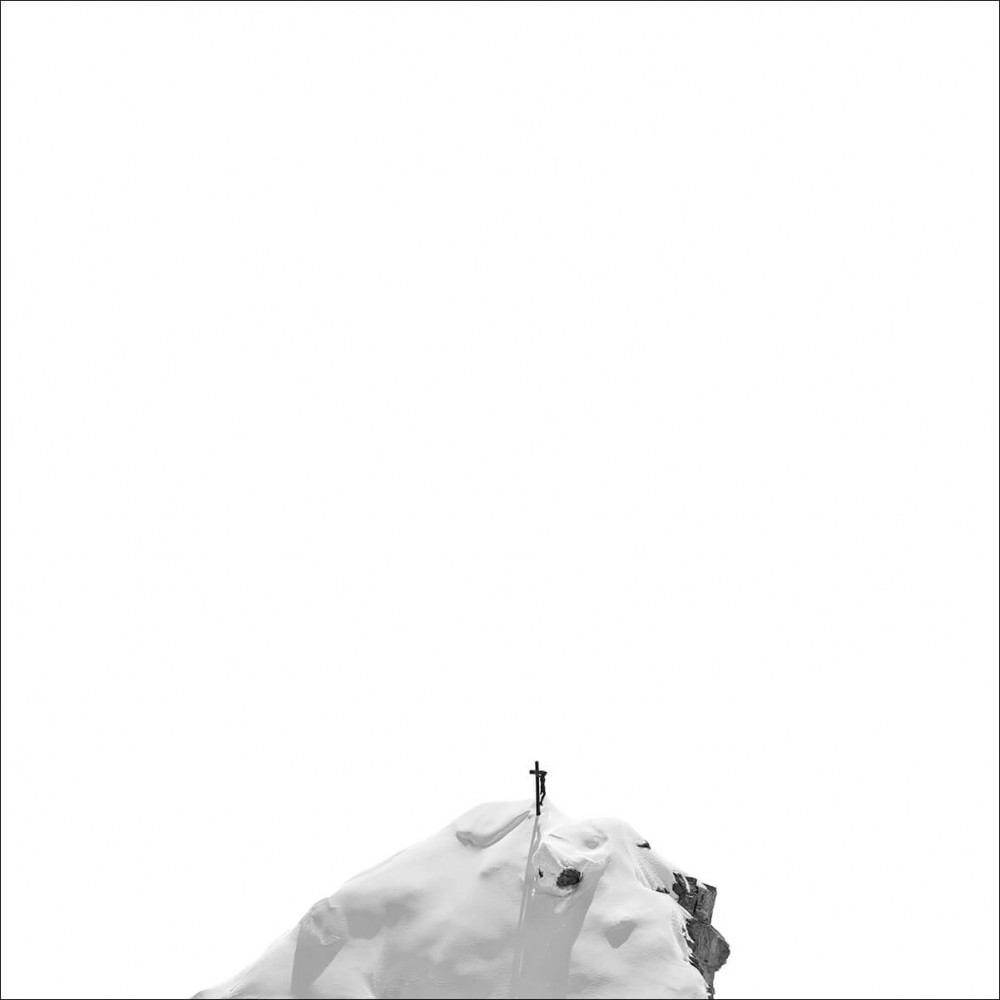 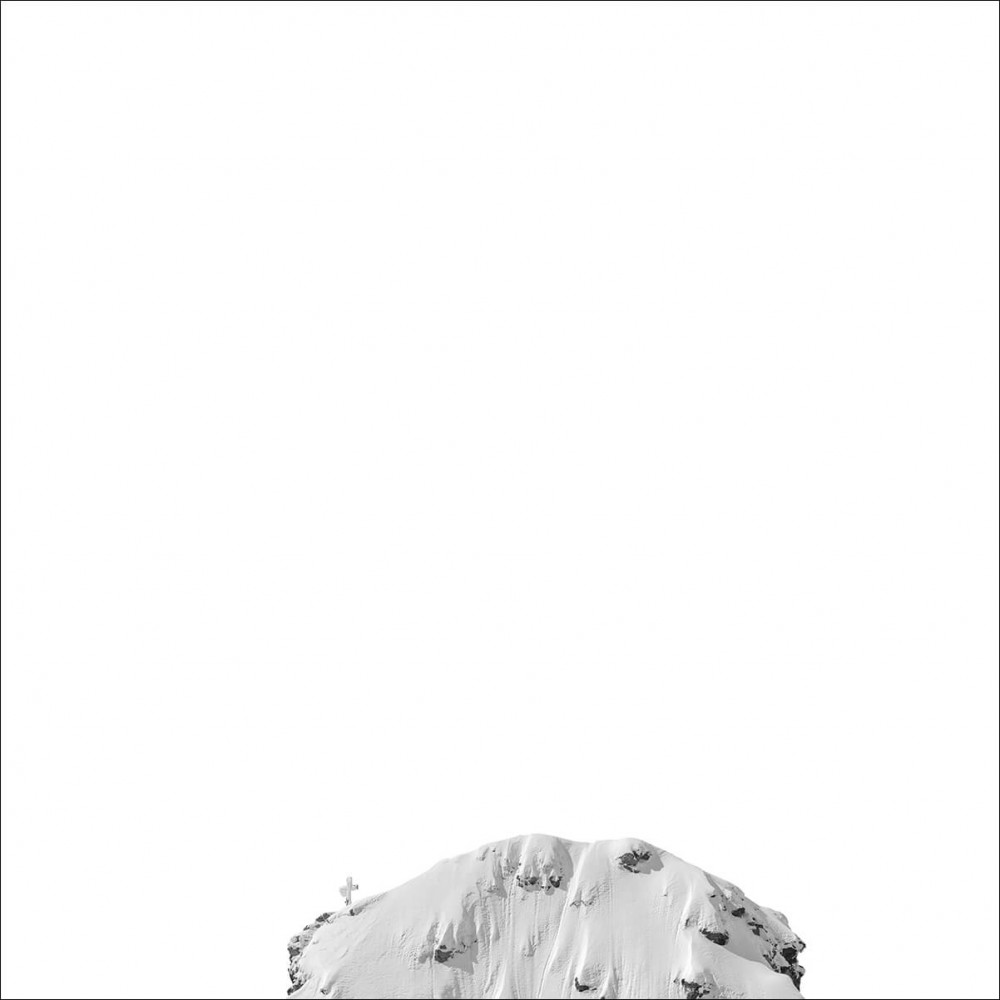 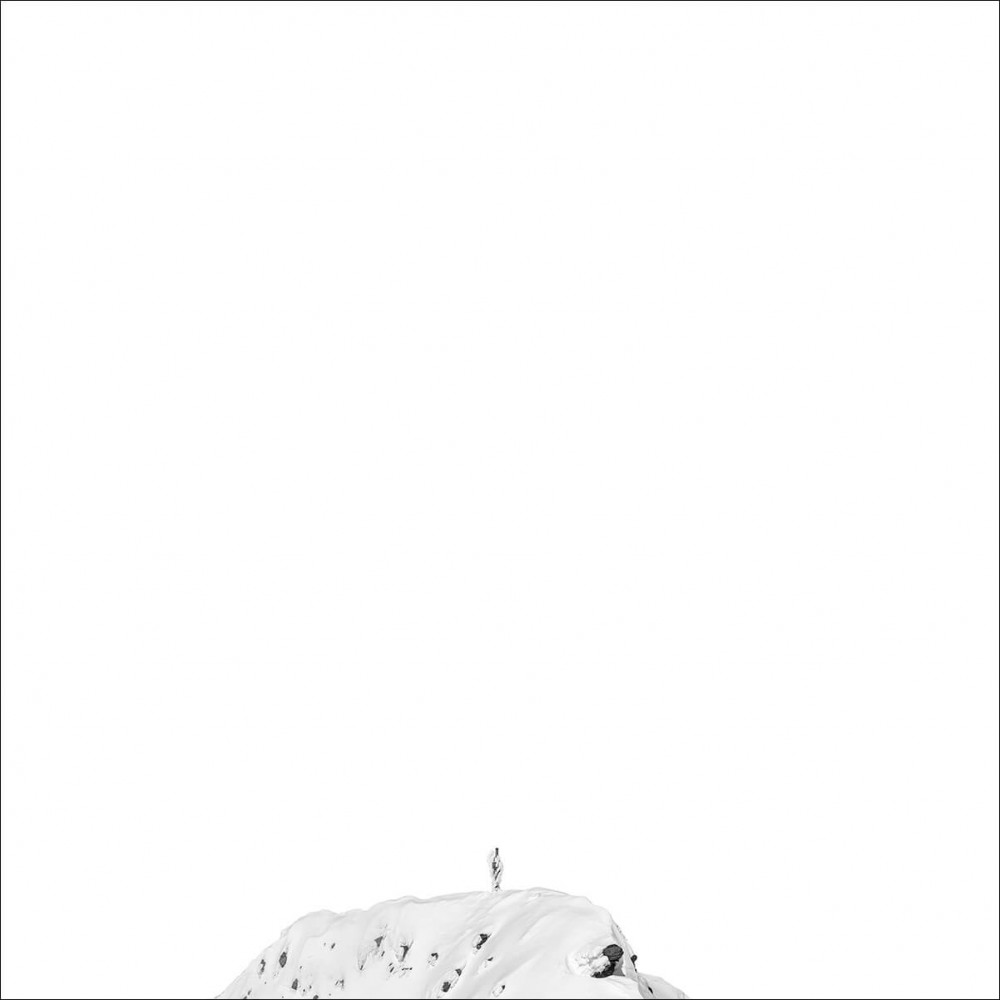 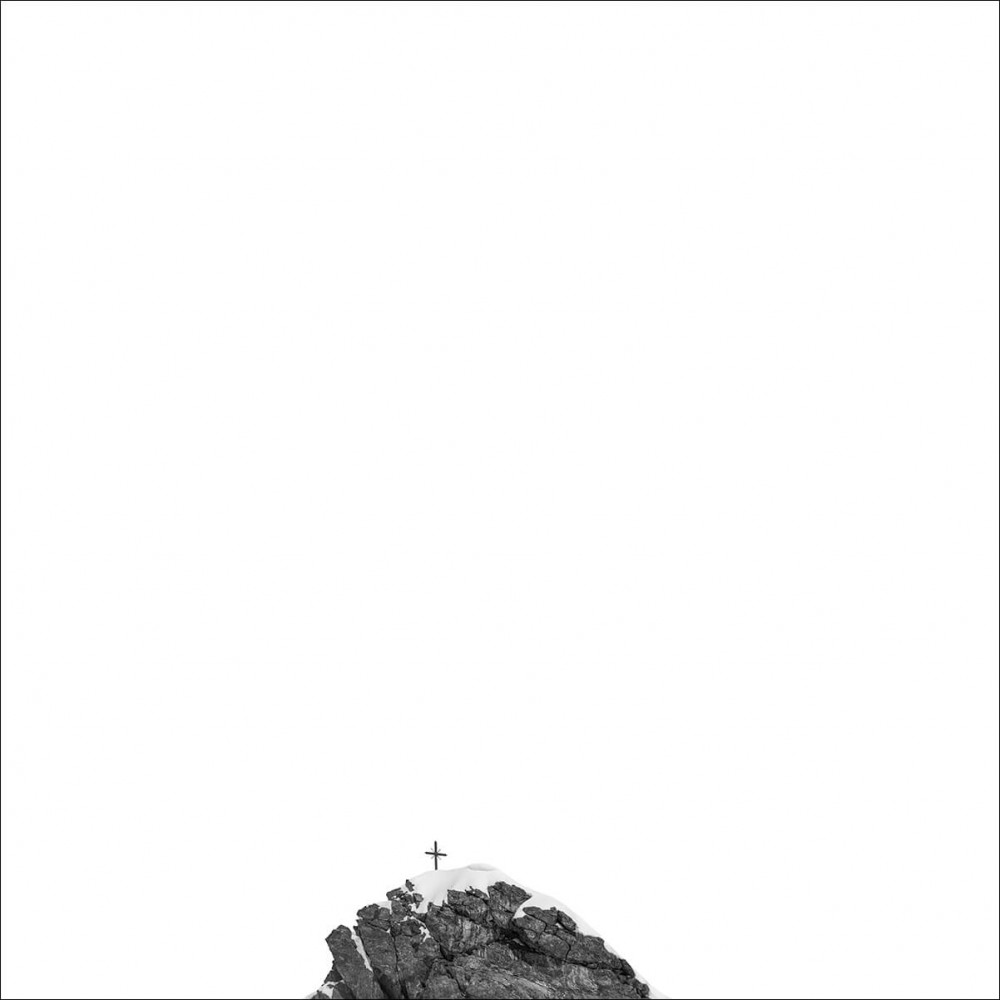 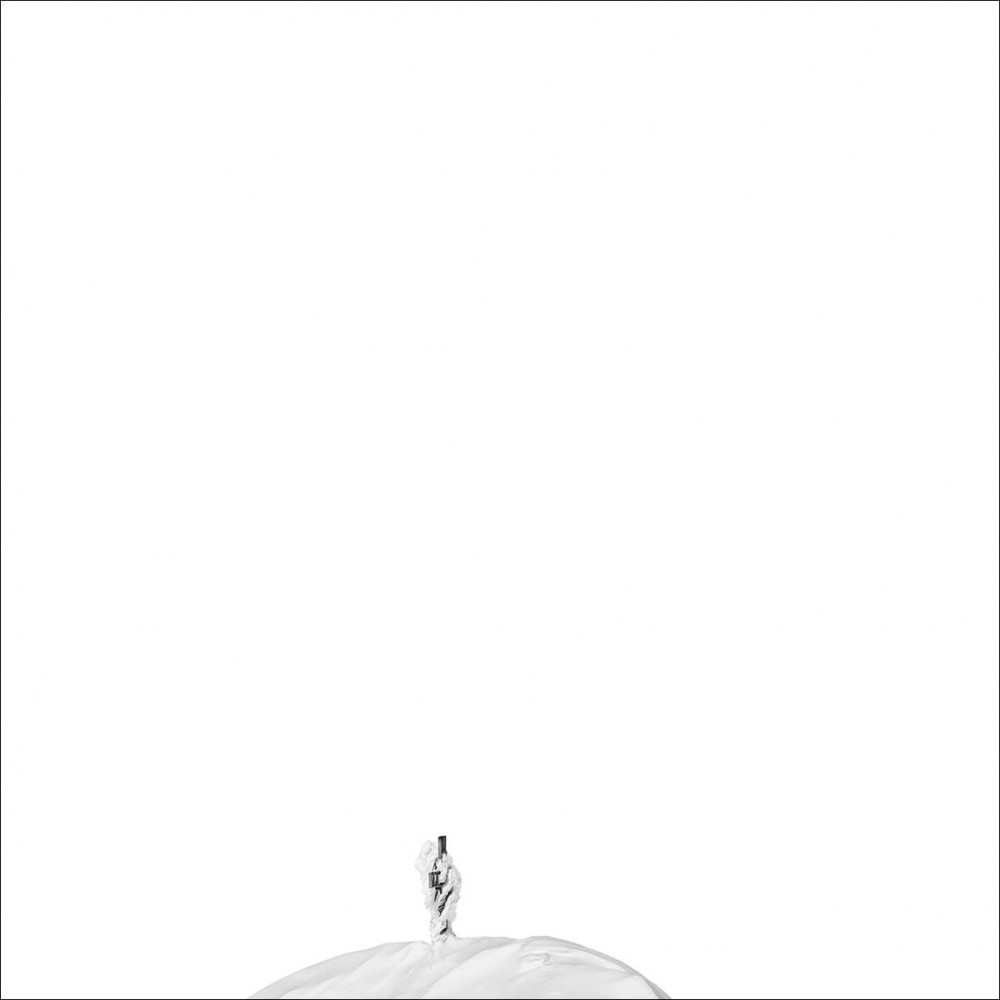 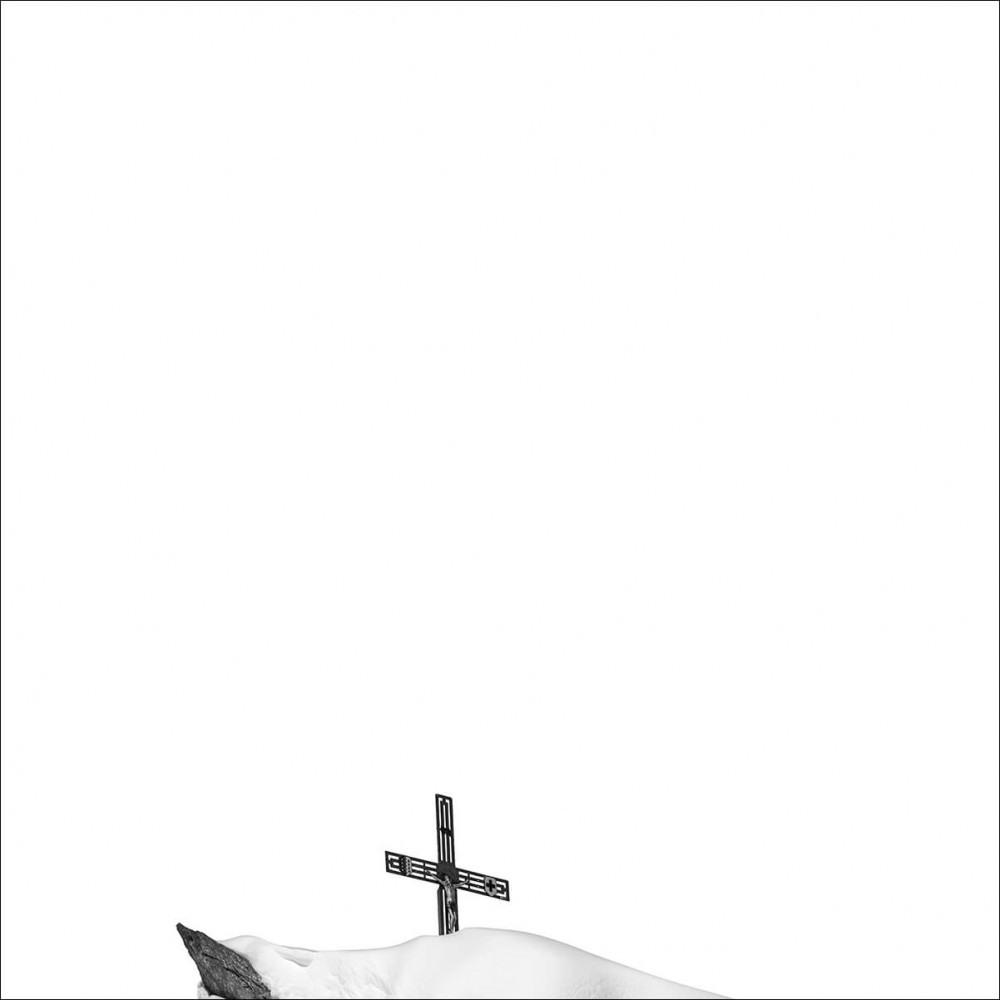