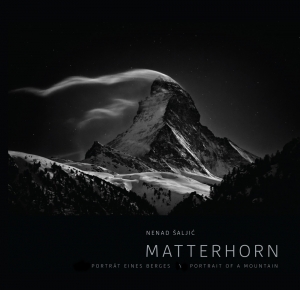 THERE are some images that can only be captured by someone with a personal, and borderline spiritual, understanding of a location. Swiss photographer Nenad Saljic’s new book contains perhaps one of the best recent examples of this. Within its pages there are a variety of ‘portraits’ of a single location: Switzerland’s famous (and at times infamous) Alpine mountain, the Matterhorn. Nenad trained as a mountaineer and caver in his youth, and it was these experiences that caused him to fall deeply in love with, as he terms it, ‘nature’s most ancient textures, forms and shapes’. In this volume we find a visual document of Nenad’s love affair with the Matterhorn. Each image shows the vast formation under a variety of weather conditions – mist, storm, sun and rain. A pure overwhelming beauty suffuses every image. Matterhorn is an incredible and perfect encapsulation of the sublime. ★★★★★

By Oliver Atwell
The latest and best books from the world of photography
July 18, 2015

Published in conjunction with the exhibition:
NENAD ŠALJIĆ.MATTERHORN:
Portrait of a Myth \ Der Mythos im Porträt 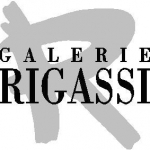 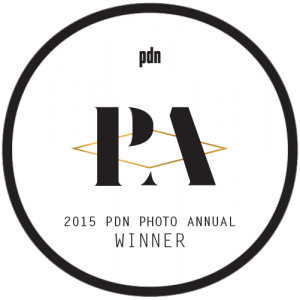 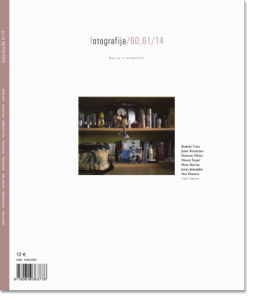