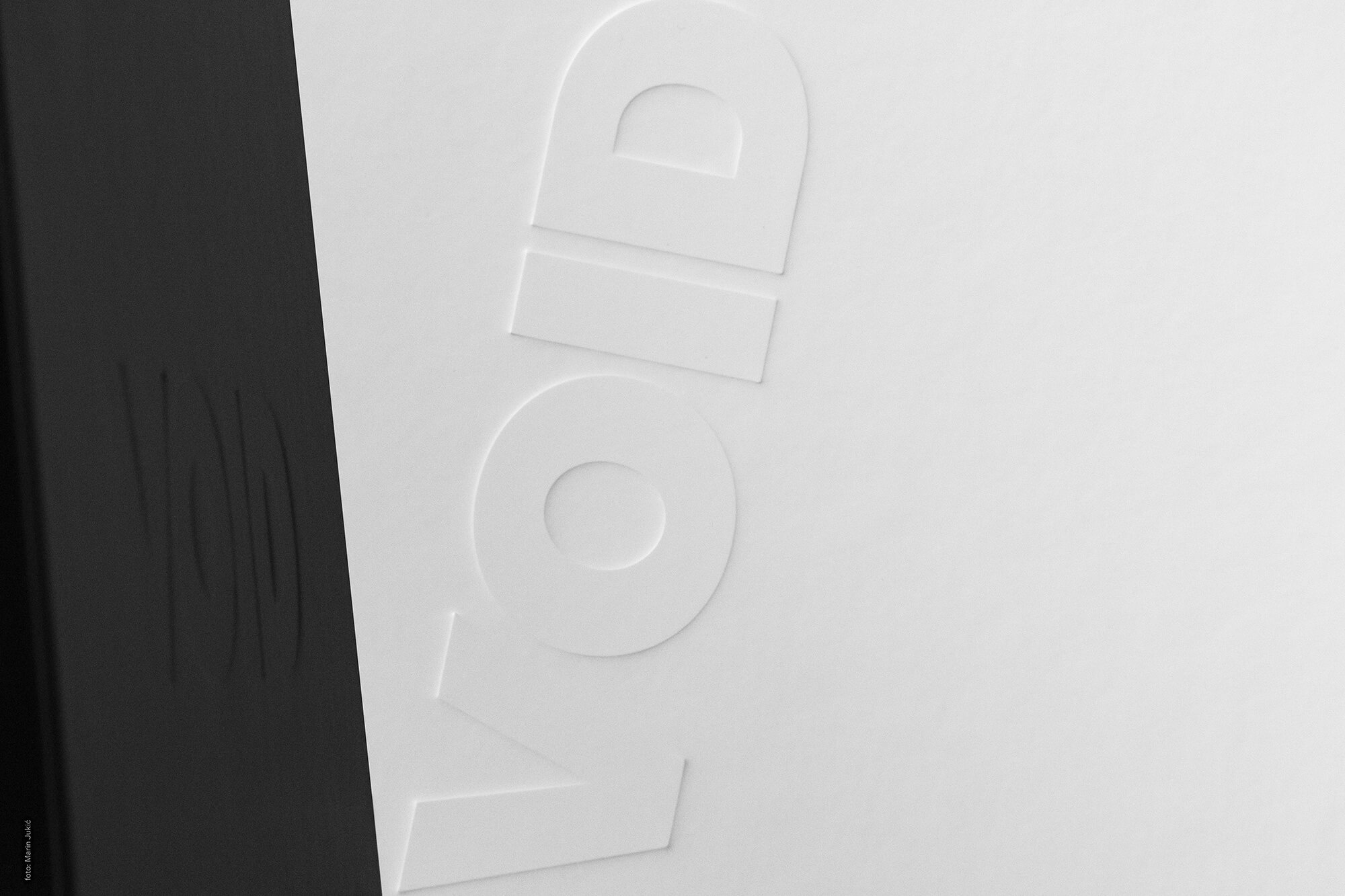 Just like Sugimoto’s Theaters, which is the result of almost forty years of photographing the interiors of movie theaters, Šaljić’s series originated from his active research into the interiors of caves and how they are transformed by the changes in the light. The Japanese photographer adjusted the exposure time to the duration of a film projection so that each photograph has a glittering sunlight punctum, an almost abstract trace of the entire film deprived of the narration. With a similar methodological approach, Šaljić adjusts his shutter to the natural light source in the caves with the same effect of creating an interactional frame with the observer in which he is magically drawn to the opening of the caves, a kind of light portal open to the road to an unknown visual dimension. However, the implicit dialogue of Sugimoto’s and Šaljić’s work is not completed just by the shining whiteness that occupies the central part of both series. The emptiness created by light, in both Sugimoto and Šaljić, can be seen as an abstract creation whose hypnotic attraction captures the observer’s perception and imagination, an interplay between the light source and the aperture of the camera. At the same time, observers of the photographs of the theaters and the caves do not feel a closeness or a sense of belonging with the photographed environments because photographs do not tell a story. Sugimoto is obviously not interested in film plots or the theater audience, and Šaljić only sporadically records the presence of people in the caves. At the edges of the light openings Šaljić uncovers amazing rock formations, the shapes of a burdensome eternity, representing the mystery of caves that resist a one-dimensional interpretation.

… I believe that Šaljić’s transmedia gesture – his photographic drifting between painting, abstraction and graphic techniques with light as the conceptual center – further emphasizes the concept that Kandinsky takes over form platonism and neoplatonism. It is an idea of the world as a mere shadow in which the “Source” – the world of light is an actual reality, the reason why Šaljić, I suppose, descends into the world below ground. In any case, some derive the name of Orpheus from the word órphnē, meaning darkness. Thus, the first part of this two-volume monograph culminates with the materiality of the interior of the caves in order to finally sharpen our perception and focus our vision with the reduction to a black and white surfaces in the second part. This time, Orpheus has successfully completed his underground journey.

The cave was once a refuge, a home to the first humans, a safe and secure place that provided protection from the dangers outside – wild animals that sometimes became the hunter instead of the hunted – from the harsh weather and the high and low temperatures. It was also a place to rest at night and enjoy the first amusements around the fire, a most needed home for these original communities in unsettled and dangerous times. Did fire serve them only for heating and preparing food? The history of art also points to the aboriginal need to observe shadows on rugged, sharp, but visually stimulating cave walls.

Was the interplay of light and shadow on the walls an archaic form of the first home theater? Did early humans live here in a kind of virtual reality? Has Šaljić returned us to the past through (quasi) archetypal moments by emphasizing the experience of subjective perception of the newly illuminated hidden world by the camera’s eye?

Drawing as an art began in caves, and this is a lucid reminder of those primeval beginnings. Metaphotograpy. Nenad Šaljić ingeniously returns us to the beginnings of photography. He returns us to the beginnings of art. He returns us to nature. Sugimoto’s Seascapes are Šaljić’s caves. This is an eruption of the (unconscious?) desire for a return to the pre-modern, a return to the source, a personification of the annulment of the Cartesian dualism where nature becomes a substance, res extensa, within the framework of modernistic Cartesian progress and comparable exploitation. Caves disappear in blackness, they are no longer decor. By abstraction they change substance. Truth and beauty are in nature, in caves, they were always there.

With the utmost dedication to Šaljić’s two-volume work, we have crossed the path from immersion to the virtual reality of the (hyper) real caves to the metaphotography of cave openings reduced to abstractions. We have not, in fact, moved anywhere, but we have gone a long way.