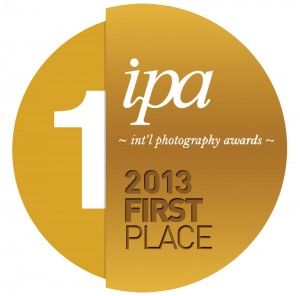 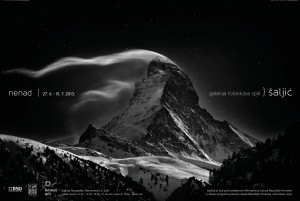 The exhibition is part of official celebration of Croatia’s accession to European Union, and is sponsored by the Ministry of Culture.