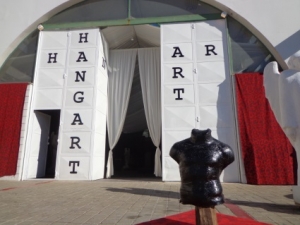 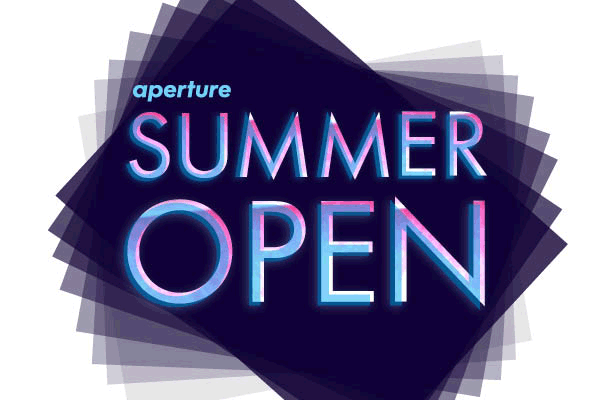 A Portrait of the Matterhorn has been awarded the first prize in nature category. 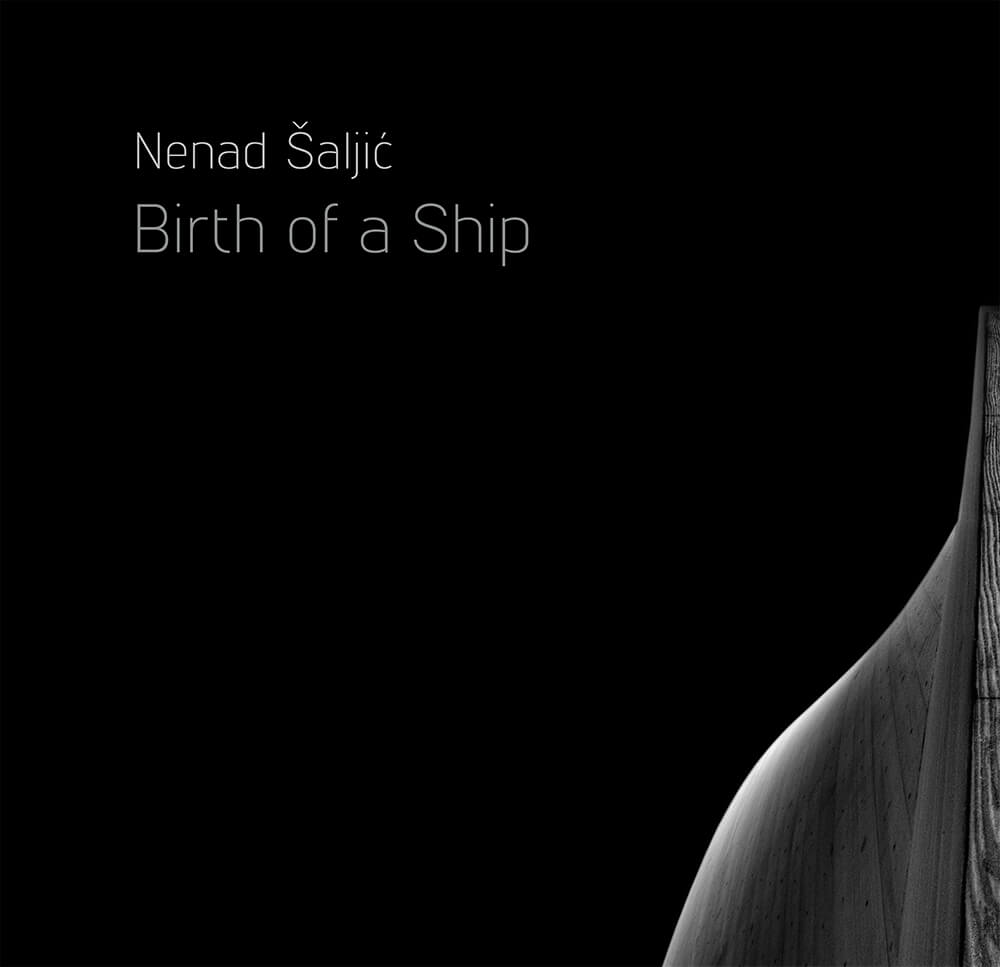